Wim Wenders' touring exhibition Places. strange and quiet brings together a selection of more than 40 photographic works created during the acclaimed film director's travels over the last 25 years. Included are images captured while on location scouts for films such as Paris, Texas, Don't Come Knocking and Until the End of the World. The photographs are accompanied by a number of small, haiku-like texts written by Wenders, This second edition of the book also includes a new essay by Wenders on digital photography.

Produced in a relatively small format, the book is wrapped in a cut-short dust jacket and includes a number of fold-outs reproducing several large-scale panoramic works. 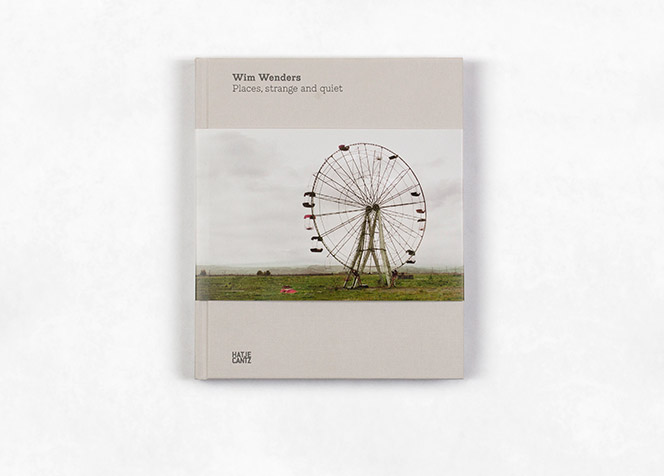 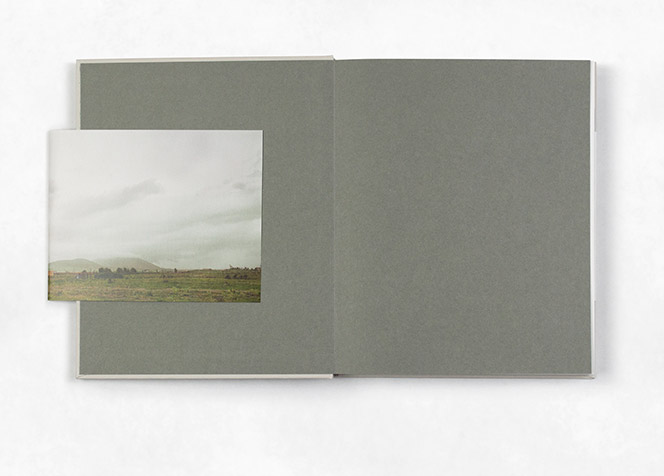 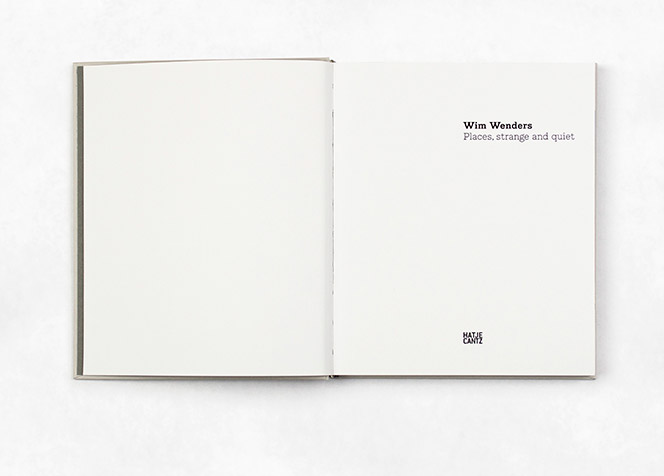 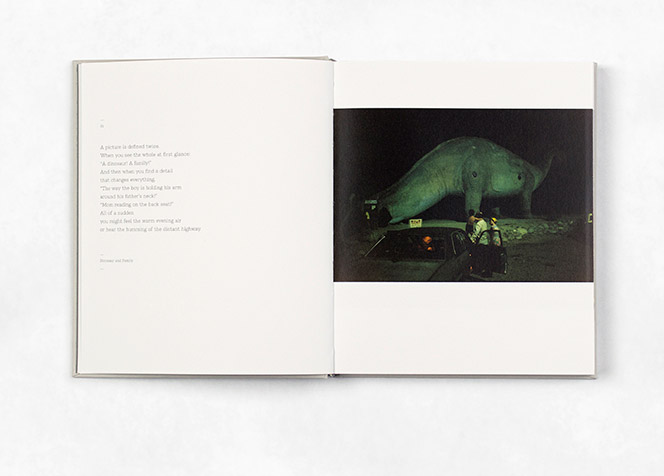 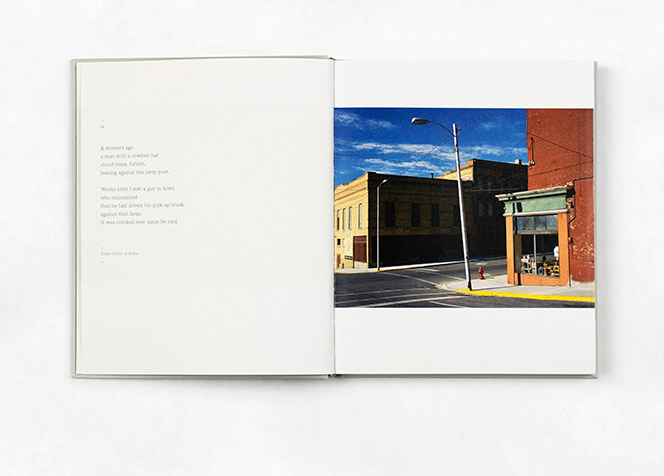 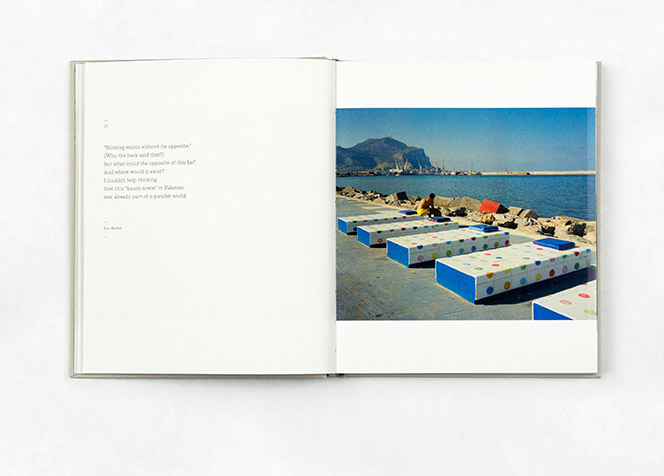 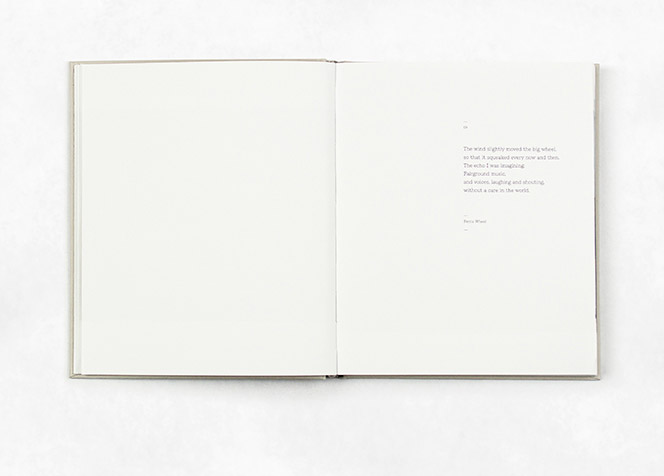 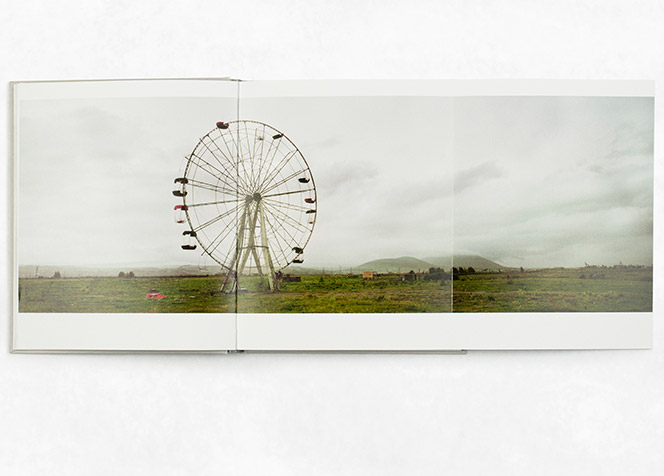 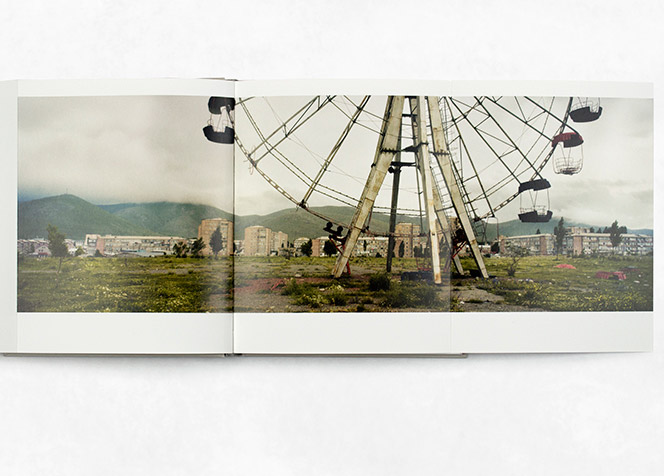 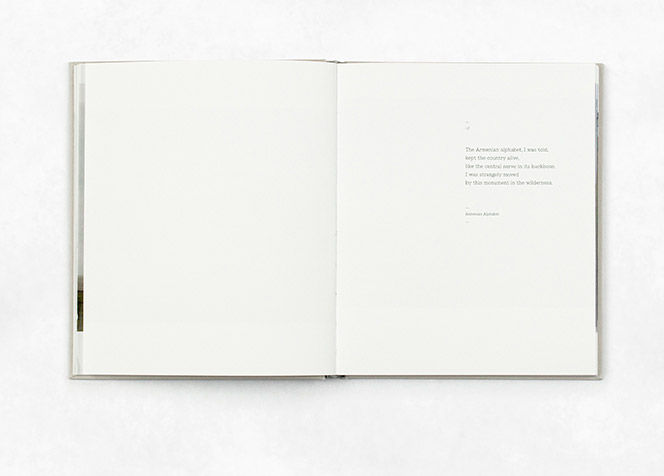 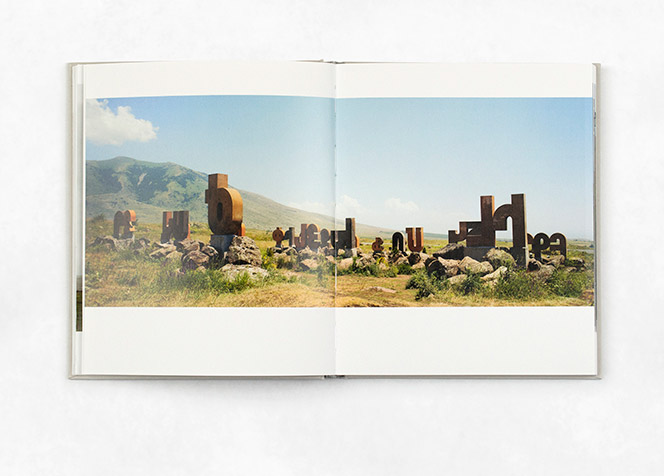 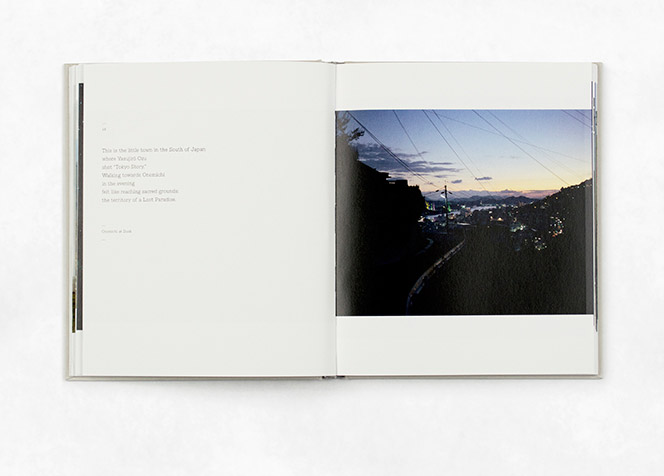 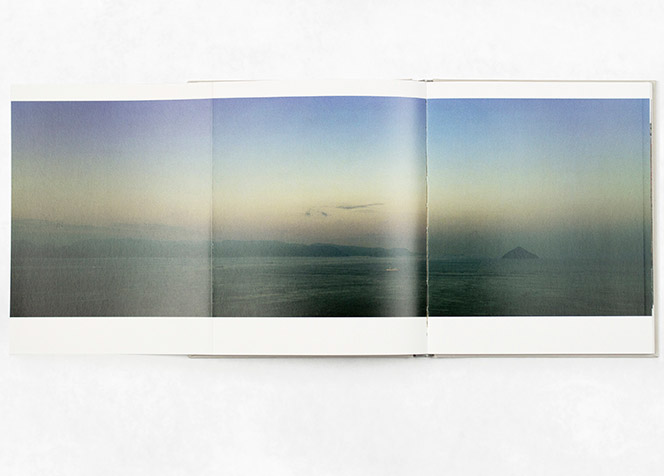 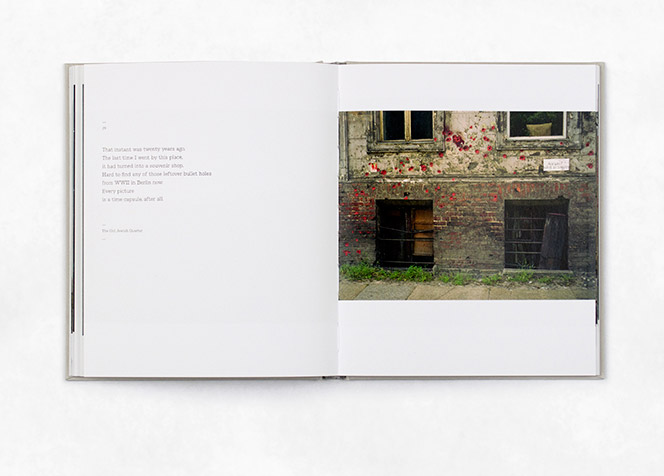 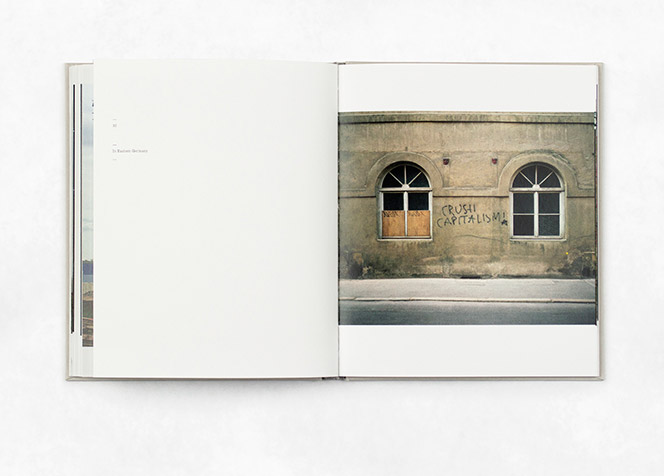 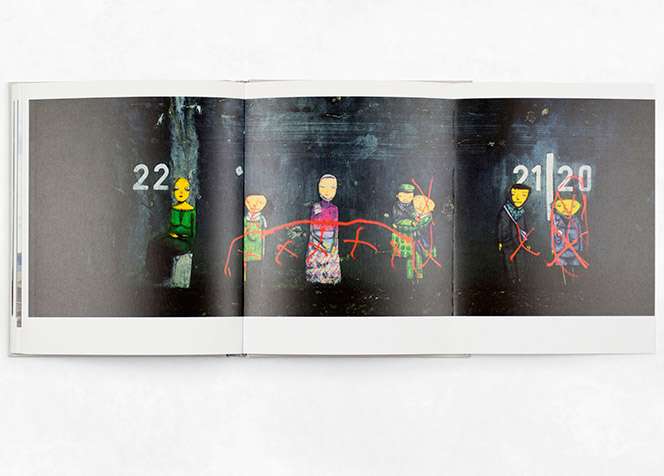 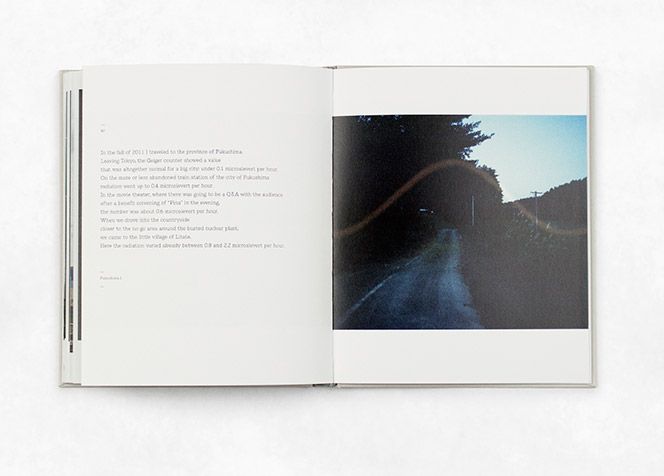 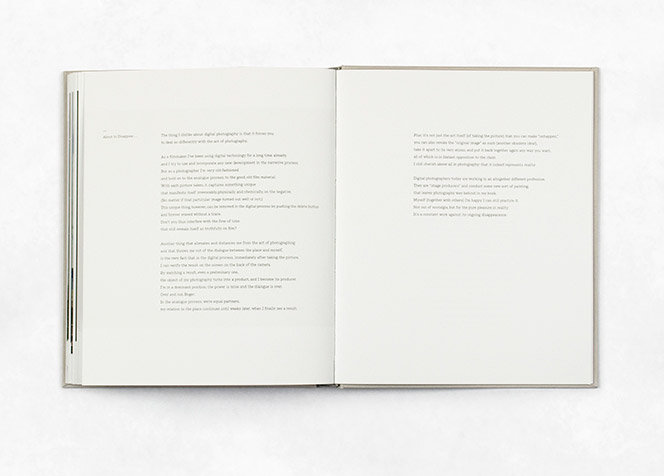 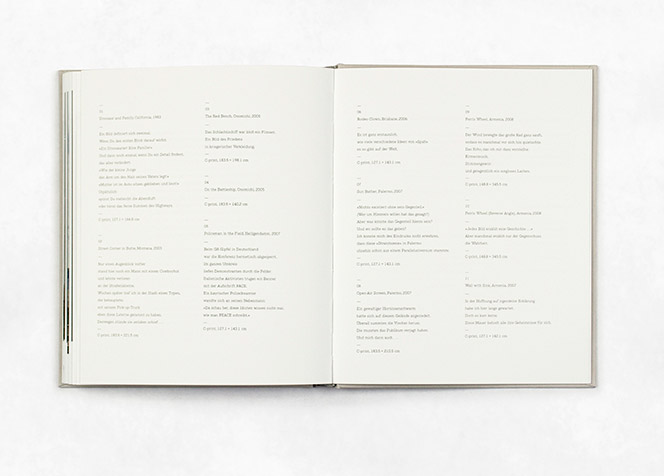 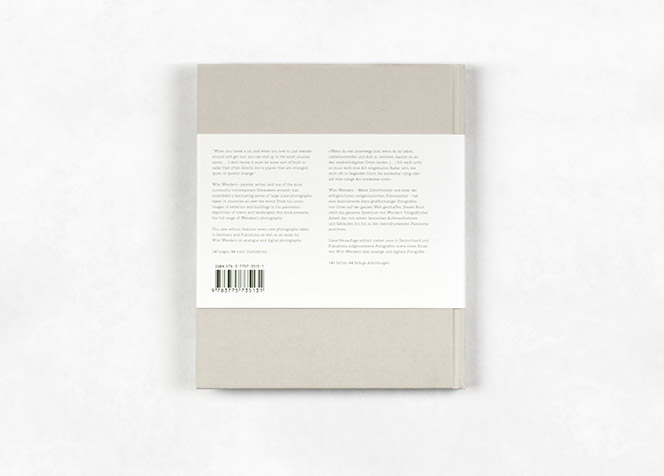